Richard Heart is a force for good in this world.
He spends his time making people's lives better. He produces free videos, free chat rooms, free coins and free SciVive personal development books. He gets people to stop drinking, smoking, gaming and gambling and invest in medical research. His oldest YouTube videos show you what he really cares about. He receives thank yous every day from people whose lives he's positively impacted.
keyboard_arrow_down 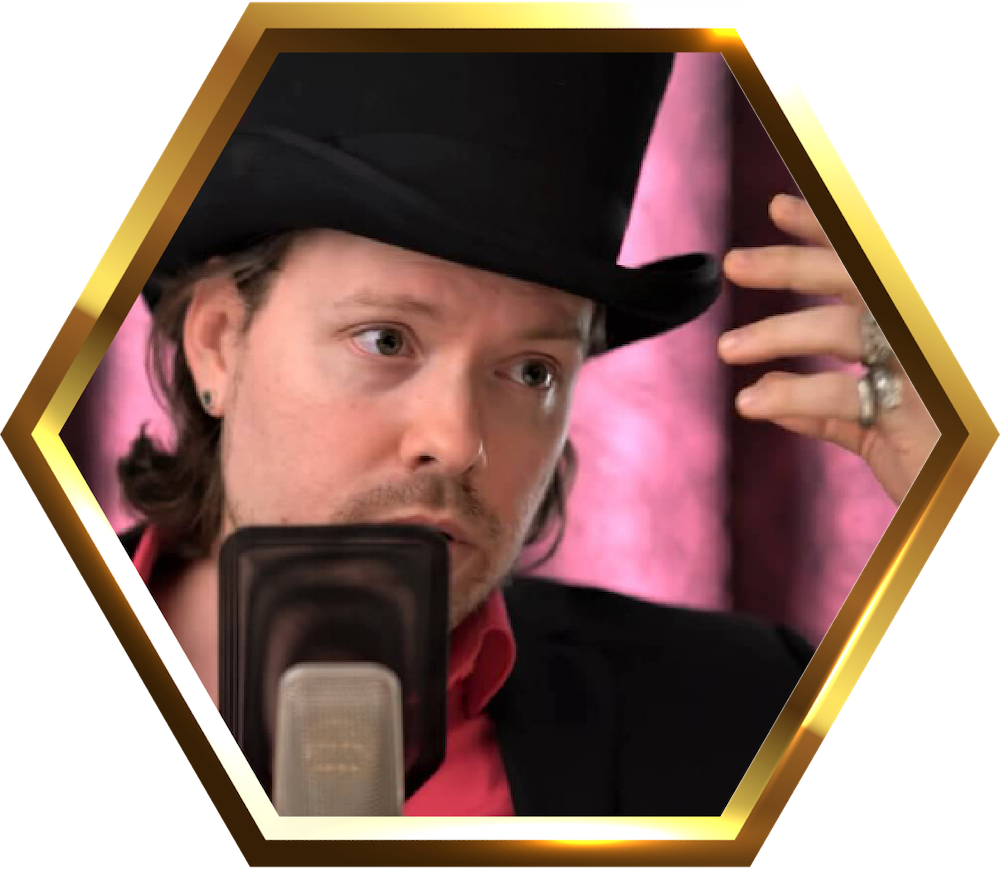 Richard helps people in cryptocurrency by getting them to

· Mint millions of dollars of free money exclusively for Bitcoin holders by inventing HEX which holders of over 300,000 BTC minted for free.

· Mint even more millions in free money by getting people to use Uniswap, 1inch, and tornado.cash early, qualifying them for their free airdrops.

· Stop trading as the vast majority of traders lose, and they lose far more than the winners win.

· Take control of their own keys so exchanges can't rob them and use decentralized exchanges that remove counterparty risk instead.

· Use software that’s been audited for security to keep their money safe.

Richard called the top on Bitcoin at $65,000 on the day, warned you about the Ethereum top and reminded everyone that the ETH top came 27 days after the Bitcoin top last time. And indeed, it happened again.

Richard Heart's PulseChain sacrifice raised over $27,000,000 in donations to SENS.org funding medical research.
Richard Heart makes the World a better place.
Richard does more to prevent scams and improve the lives of other people than most do. For instance, which of these topics have you, or anyone you know made a video on? How many years have they been getting views?

Inteview on how Richard got his start: Richard Heart History 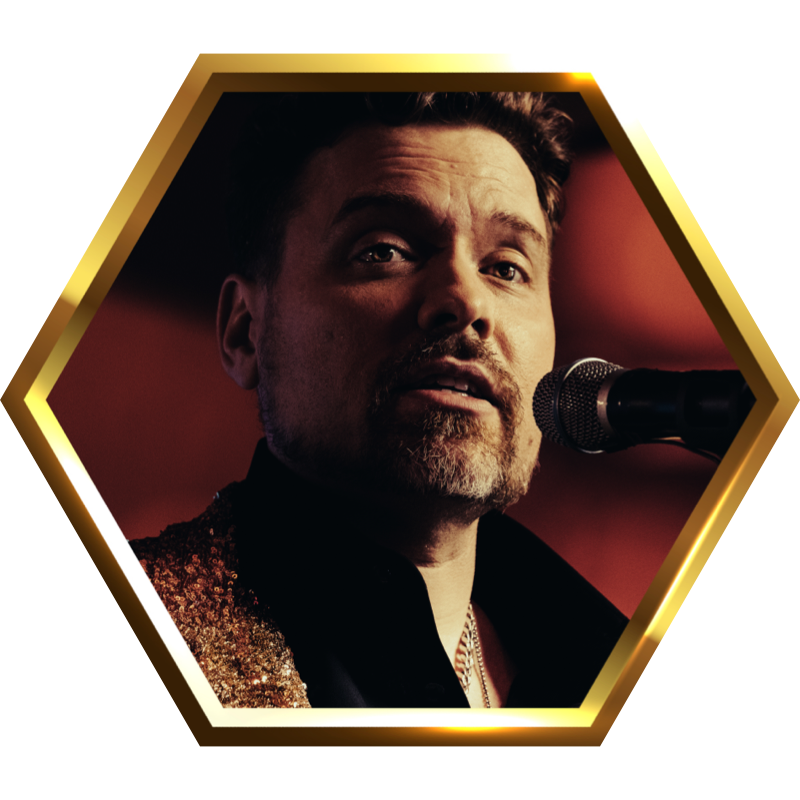 I receive sincere thanks from multiple people every day for changing their life meaningfully. I've gotten thousands of people to stop gambling, trading, drinking, playing grinding video games. My free self help YouTube channel, and free self help books have made a massive impact in people's lives. I even put up a testimonials page for some of the people brought to tears by what HEX did for them.
Copyright © Richard Heart 2021
Richard@HEX.com